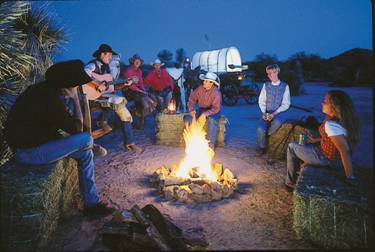 Henry Wickenburg came to the area in search of gold. He was rewarded with the discovery of Vulture Mine (1863-1942), where over 340,000 ounces of gold and 260,000 ounces of silver were found. There are still relics around the area that stand as a tribute to these early adventurers, as well as a walking tour around Vulture City, which is adjacent to the present-day Vulture Mine.

Ranchers and farmers discovered the fertile flood plain of the Hassayampa River and settled in the area. The Hassayampa River Preserve lets you escape to a literal oasis in the desert with lush, stream-side habitat that include many endangered birds and animals. Together, with Henry Wickenburg and the miners, they helped found the young community of Wickenburg in 1863. The Town of Wickenburg was incorporated in 1909. 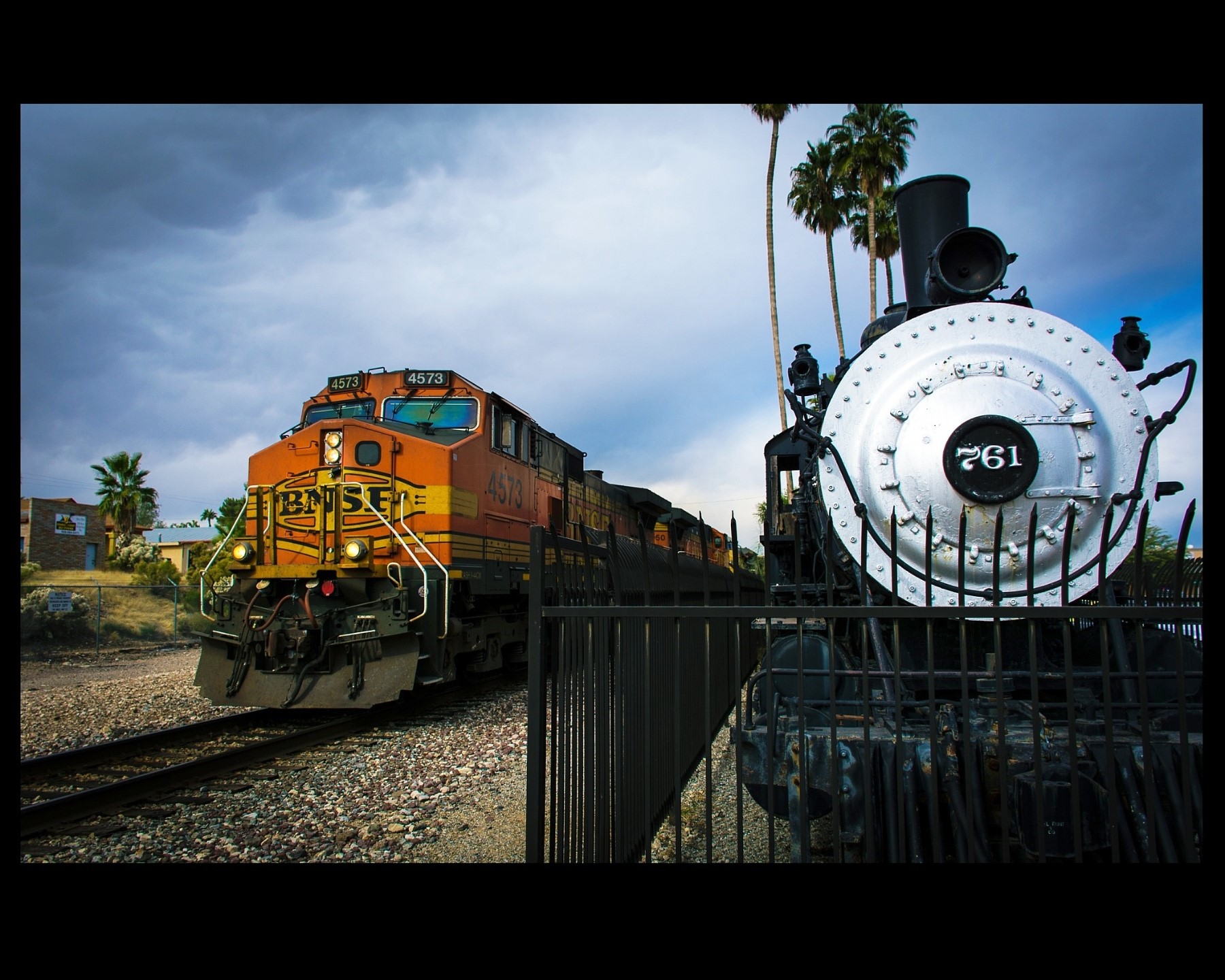 It was a rough start for the Town with Indian wars, mine closures, desperados, drought, and a disastrous flood in 1890 when the Walnut Creek Dam burst. Despite these trials and tribulations, the Town continued to grow. In 1895 the railroad arrived in Wickenburg. The historic depot still stands today as the Wickenburg Chamber of Commerce building. 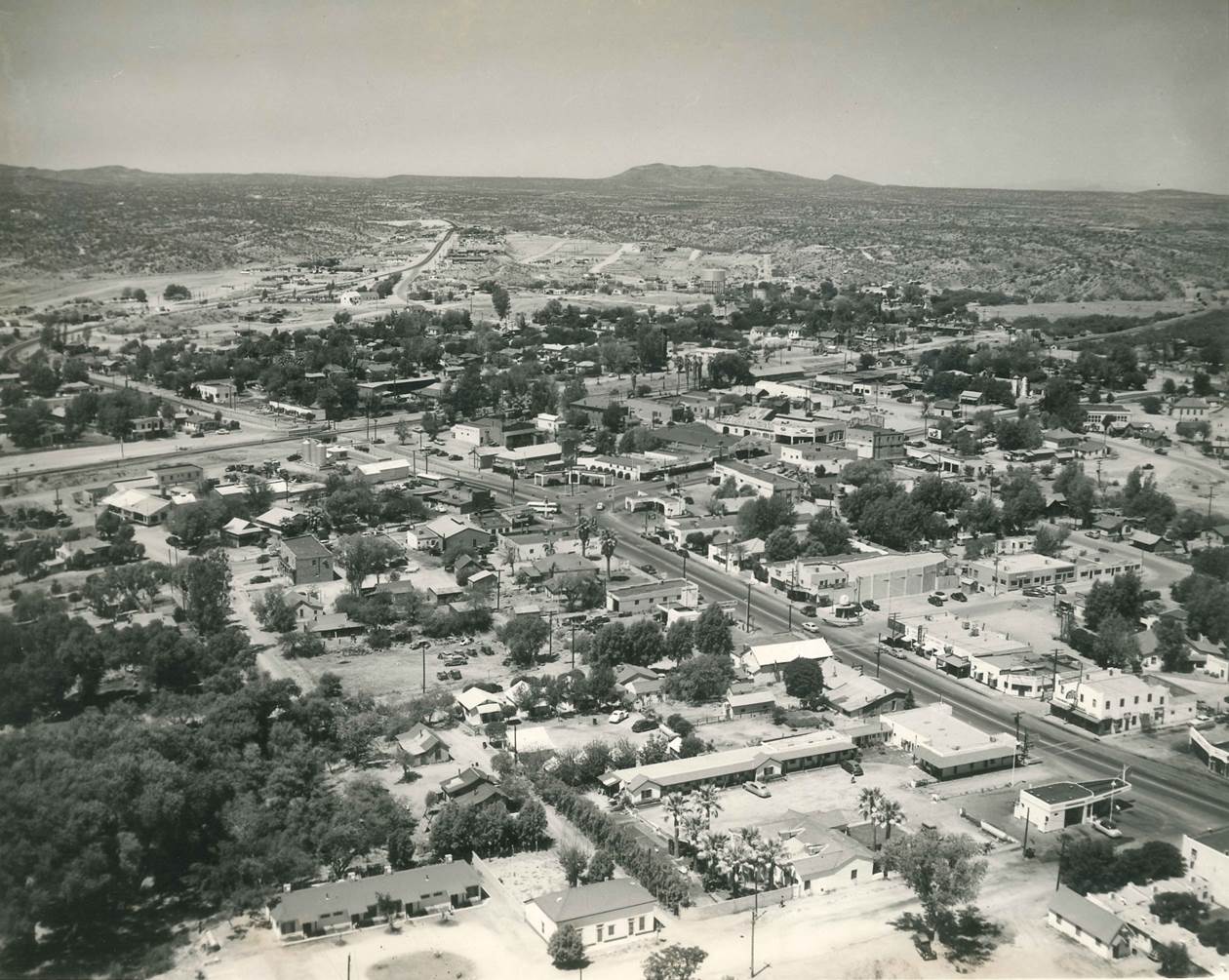 Wickenburg is the oldest town north of Tucson and the 5th oldest in the state (established in 1863). In its heyday, Wickenburg was the third largest town in Arizona. In 1866 it missed becoming the territorial capital by two votes. 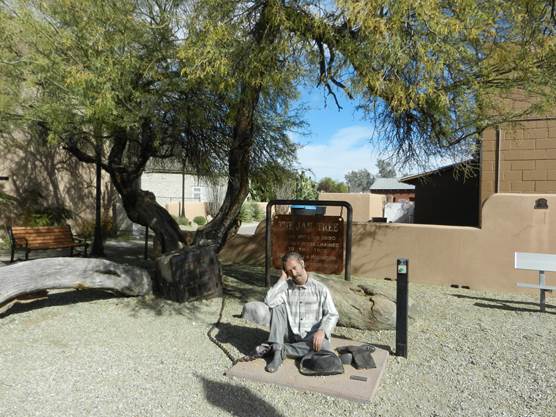 Located at the corner of US-60 (Wickenburg Way) and Tegner Street, sits a 200 year old mesquite tree that served as the Town jail from 1863 to 1890. Outlaws were chained to the tree to prevent their escape. The tree is also an Arizona Centennial Witness Tree (a tree that witnessed Arizona Statehood on February 12, 1912), as well as being considered on of Arizona's "Magnificent 7" Heritage Trees. 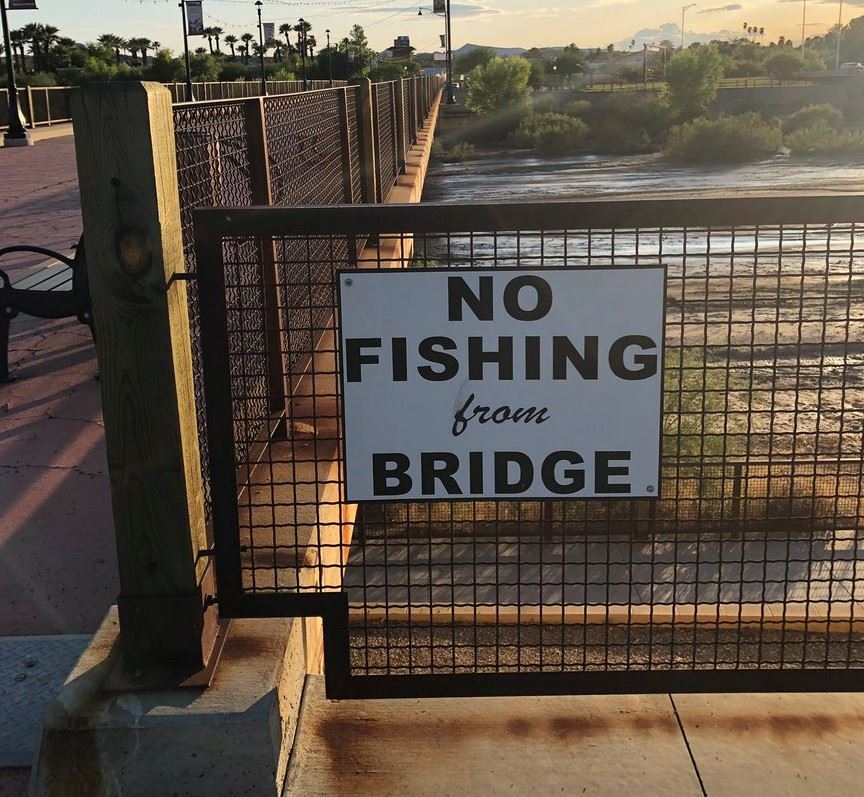 In the late 1800’s Wickenburg was a boom-town reveling in silver, copper, and gold. Its residents, perhaps in excess enthusiasm, exaggerated the potential of wealth in the area to the point that it became common in the West to call any teller of tall tales a Hassayamper, in honor of the river that flows through the area. The humor of the connection between the unique dry river, and the tall tales told, inspired Andrew Downing to write his famous Legend of the Hassayampa. In keeping with this story, and in an effort to maintain the legend, the Town has erected "No Fishing From Bridge" signs on the bridge that spans the dry river. 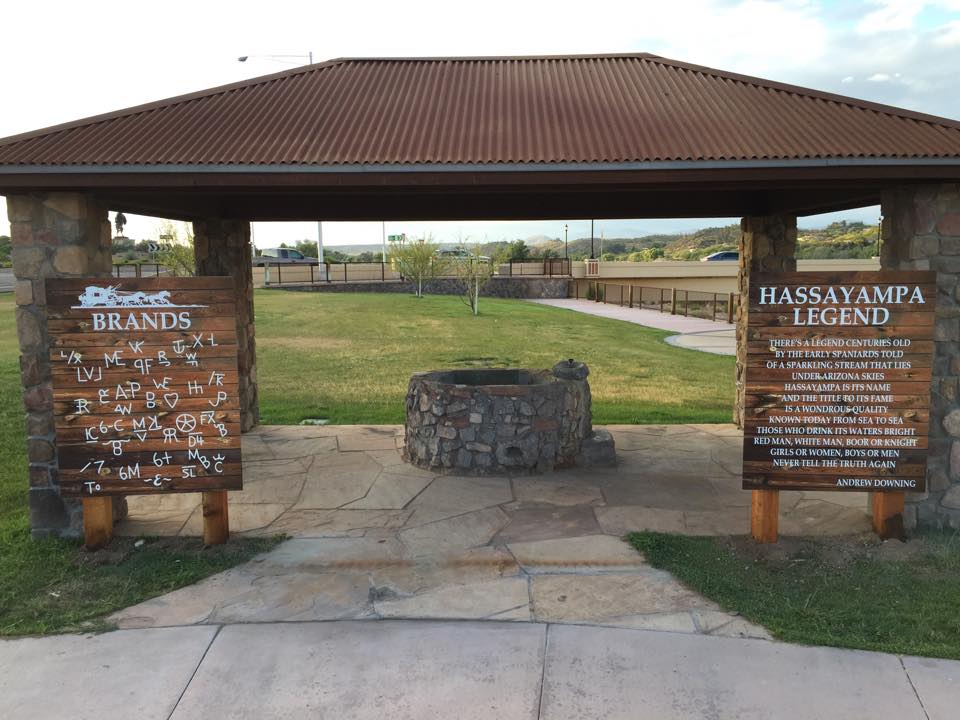 The Ledge of the Hassayampa by Andrew Downing

"There’s a legend centuries old by the early Spaniards told of a sparkling stream that lies under Arizona’s skies.  Hassayampa is its name and the title to its fame is a wondrous-quality known today from sea to sea those who drink its waters bright red man, white man, boor, or knight; girls or women; boys or men never tell the truth again." 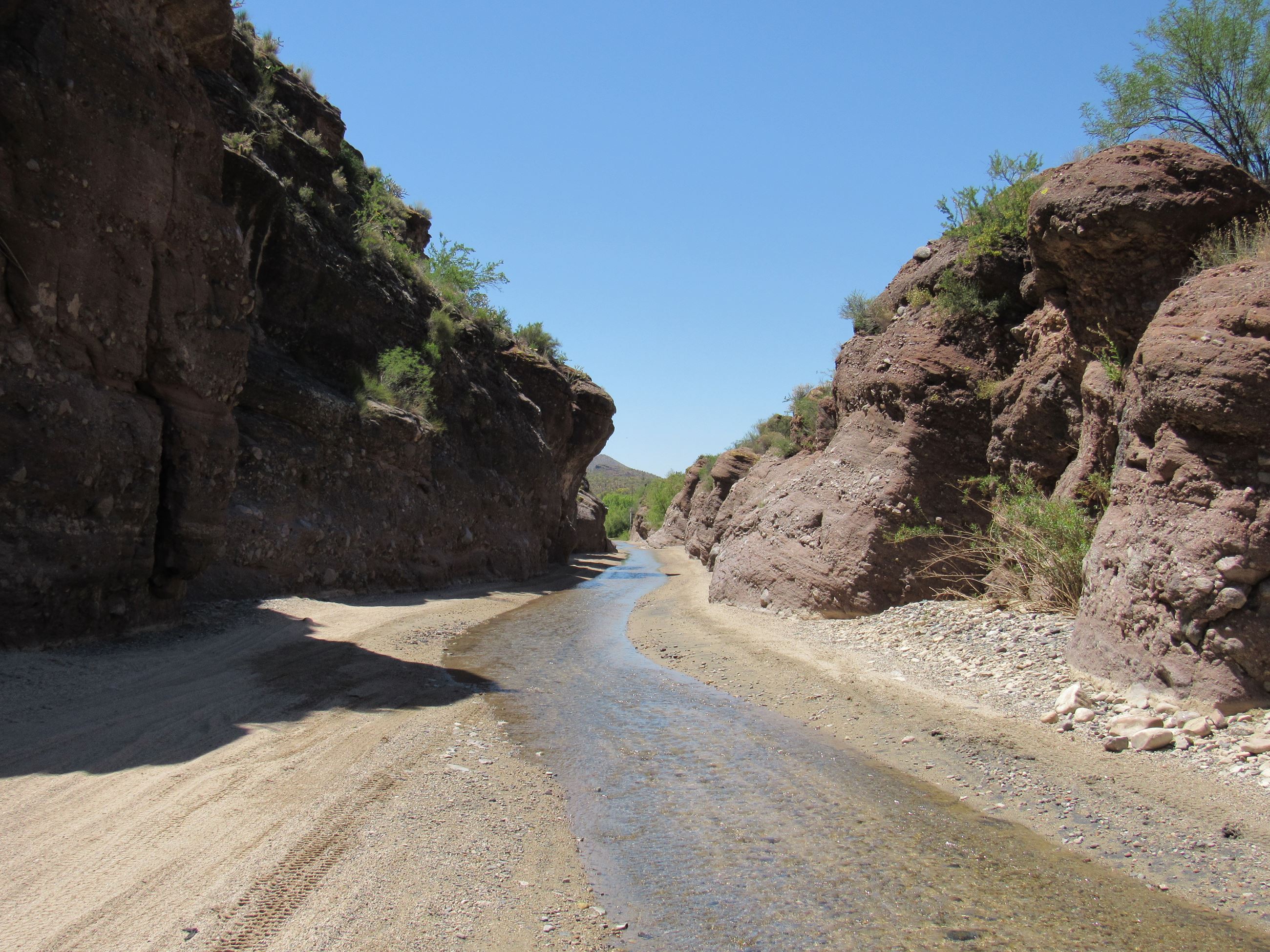 The Hassayampa River flows through Wickenburg. The name “Hassayampa” comes from a Yavapai Indian word, hayesamo, meaning “following the water as far as it goes.” Apache Indians referred to it as the “upside down river” because it flows underground most of the way. It comes above ground amid the towering cottonwoods at the Hassayampa River Preserve, as well as other places throughout Town.