Town Council Packets and Agendas are usually available on our website by the Wednesday prior to the meeting on the following Monday.

Minutes from the Town Council meetings will be posted within two working days following approval of the minutes.

The Town of Wickenburg operates under the Council-Manager form of government, under which the Town Council functions as the legislature and the Town Manager, as chief appointed official, administers council policies. The Town Council is ultimately responsible for the Town, but because council members serve part-time, responsibility for day-today operations is delegated to the Town Manager and town staff. The Council-Manager form of government is the most widely used system in the nation among cities and towns with a population of 2,000 or more. It has proven its value both locally and nationally in terms of citizen participation and operating efficiency.

Wickenburg voters select six council members in biennial (even year) nonpartisan elections. Council members serve for four years, with terms staggered so that three are elected in one election and three the following even-year election. Since 1996, the mayor is directly elected and serves a four year term. Council, as the Town legislative body, adopts ordinances and resolutions, establishes policies, adopts the annual budget, approves appropriations, and sets the Town's tax rate. In addition to appointing the Town Manager, the Council also appoints the Judge, attorney, and engineer.

Within three days after a council meeting the council agenda will include the action taken by the Town Council. These are usually posted the next morning.

If you have problems viewing the agenda, minutes, or packets please contact the Town Clerk, Amy Brown, at (928) 684-5451 x1517 or abrown@wickenburgaz.gov. 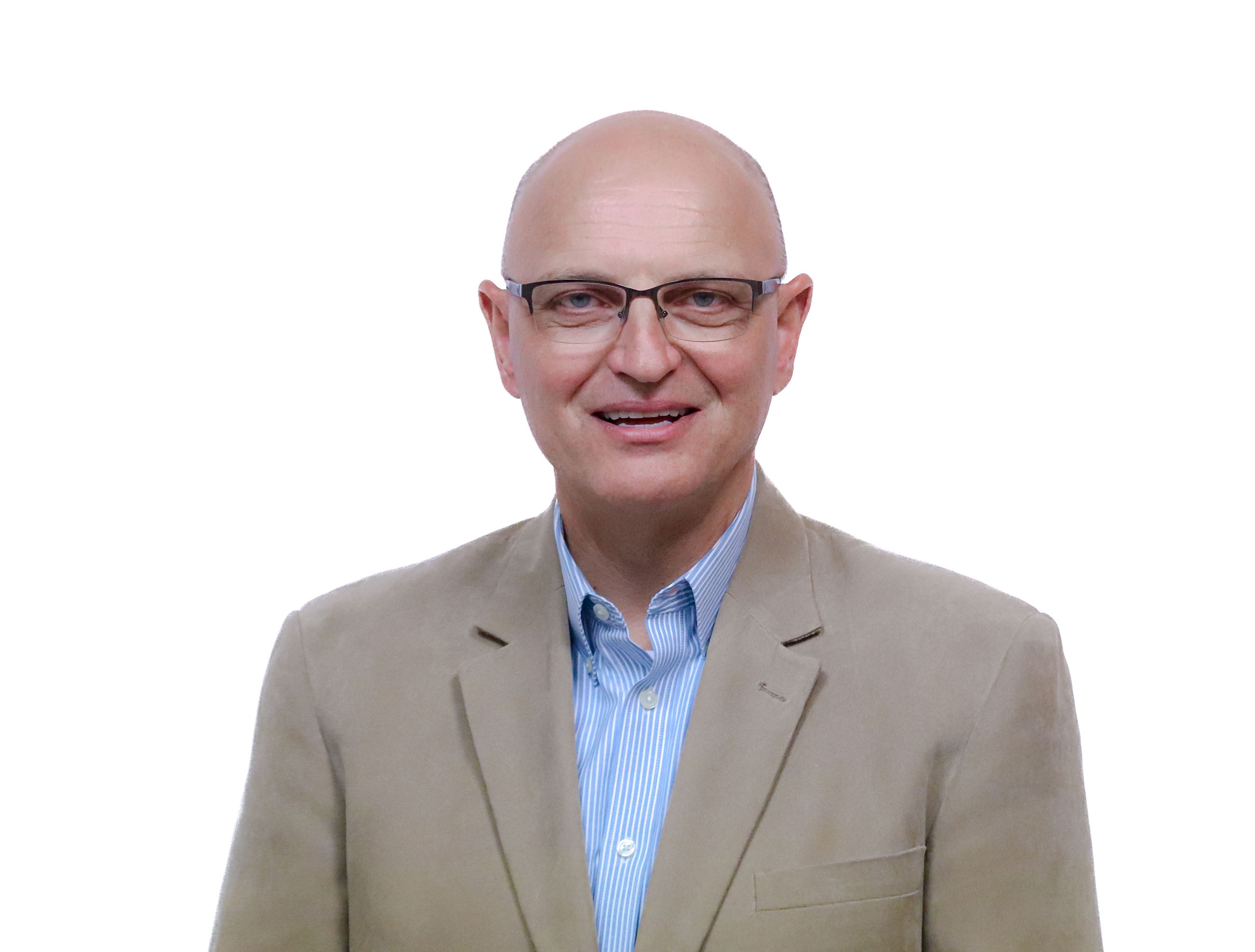 Rui Pereira is a long-time resident of Wickenburg and previously served on the Council from 2008-2012 and again from June 2016 through December 2018. He was elected Mayor in June 2019.

Mayor Pereira was born in Portugal and has a background in hotel operations and information technology. He started his career as a software trainer/project manager for Micros Fidelio Software installing property management systems in South America and the Caribbean. He later served as Director of Information Technology and Chief Information Officer for Loreto Bay Company in Scottsdale, Arizona.

A Wickenburg resident since 1995, Mayor Pereira is a former General Manager of Rancho de los Caballeros Guest Ranch and the former Executive Director of the Wellik Foundation and the Flying E Guest Ranch. In late 2018, he purchased Ascend Security and Audio, Inc., a local security and home technologies company.

Council Member Kristy Bedoian was born and raised in Palmer, Alaska and has been married to her husband Victor since 1972. They have three grown children and seven granddaughters.

She and her family moved to Wickenburg in 1985 and have been a part of the community for over 36 years. Throughout her years in Wickenburg, she has been involved in the creation of several businesses including TravelMasters, Bedoian's Oriental Rugs, and Bedoian's Bakery & Bistro. She currently has five businesses operating in Wickenburg, and has also been an accountant, financial and budget advisor for over 40 years.

Council Member Bedoian believes community involvement is important and sits on the board of the Historic Wickenburg Downtown Merchants Association. A strong conservative, she believes strongly in fiscal responsibility and small government. 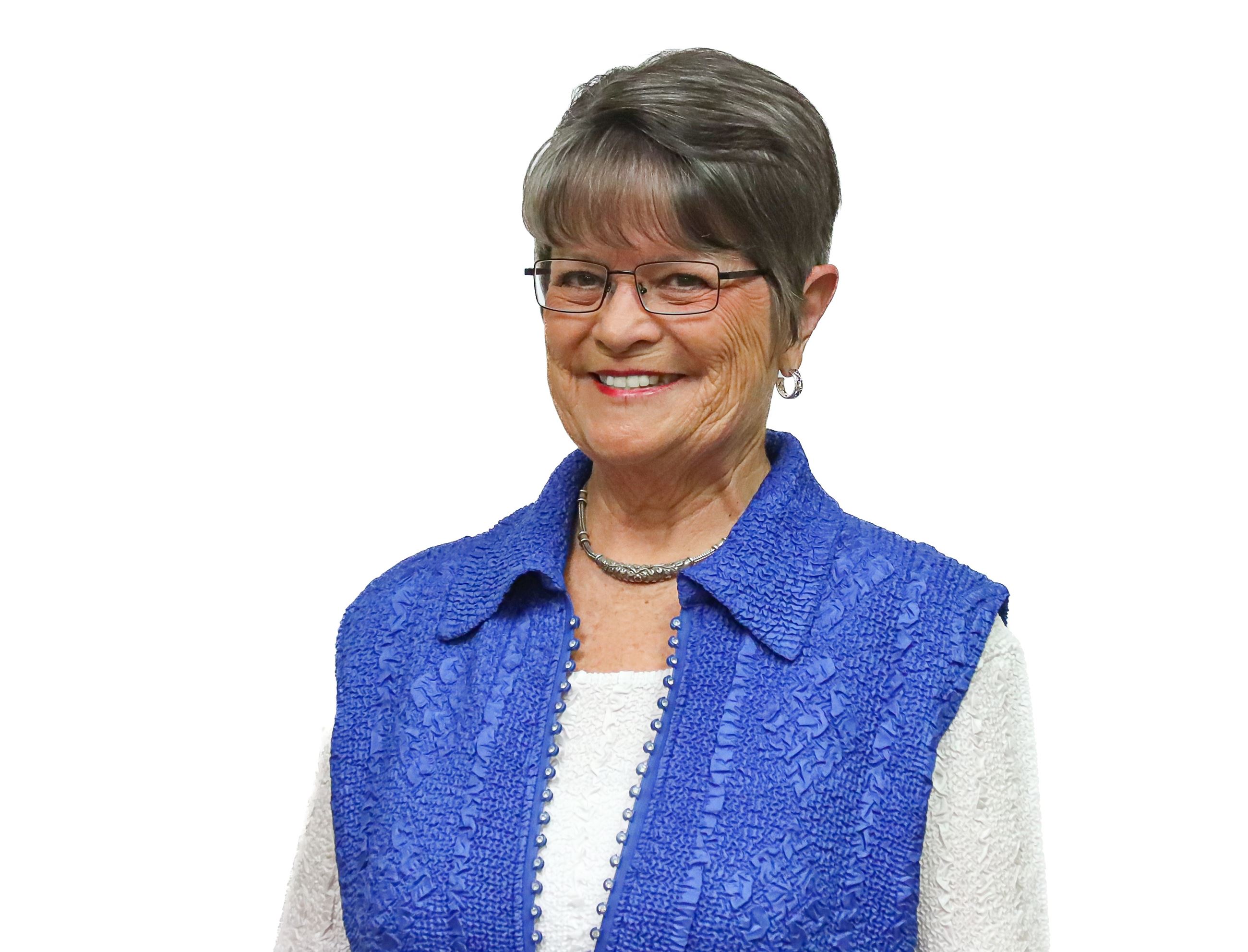 People who know BG know she loves Wickenburg! Her extensive level of engagement with our town and community is evidenced by her frequent volunteering for the Town and numerous organizations. She is excited to implement her analytical skills, open mindedness, attention to detail, common sense, and being a solution finder as she serves to achieve what is the very best for the Town and its residents. Council Member Bratcher has been a realtor in the area since 2004 and has lived full-time in Wickenburg since 2011. She has served on the Town's Economic Development Advisory Commission and currently serves with the Historic Wickenburg Downtown Merchants Association as a board member and as the Communications and Community Relations Chairperson. Council Member Bratcher encourages residents to contact her as she knows that "together we can make a difference". 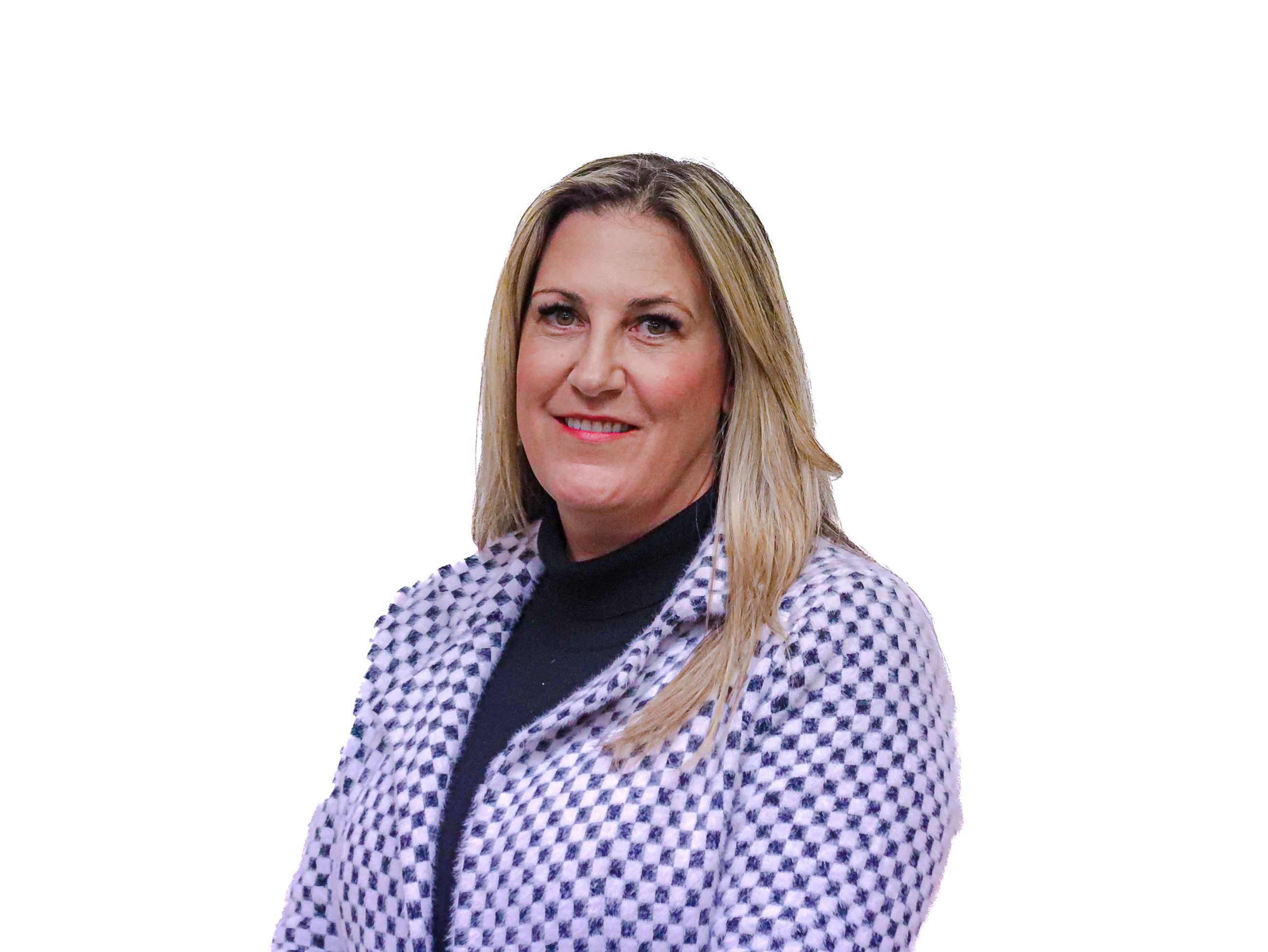 Council Member Rovey is a 5th generation Arizonan and has lived in Wickenburg with her husband, Jason, since 2006. They are raising their two children in Wickenburg. Rebecca and Jason continue their deep roots in Arizona agriculture and own/operate their family agricultural business, Rovey Farming.

Council Member Rovey studied at the University of Costa Rica and graduated from the University of Arizona in Tucson, AZ. Rovey has worked and volunteered in the Wickenburg community since 2006 and serves on several local non-profit Boards including The Wellik Foundation, The Del E. Webb Center for the Performing Arts and serves as chair of the “Cowgirl Up!” Art Exhibition at the Desert Caballeros Western Museum. 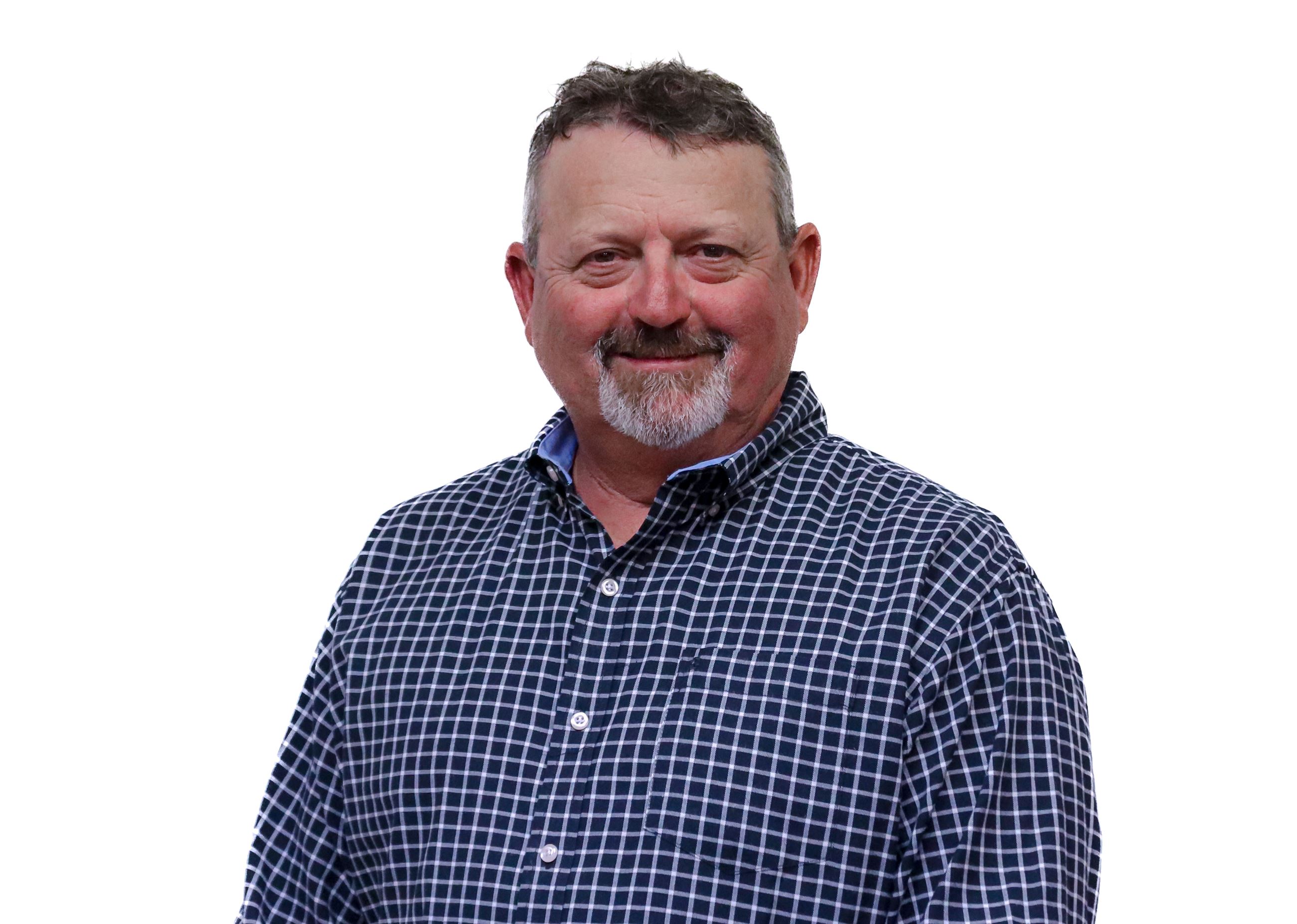 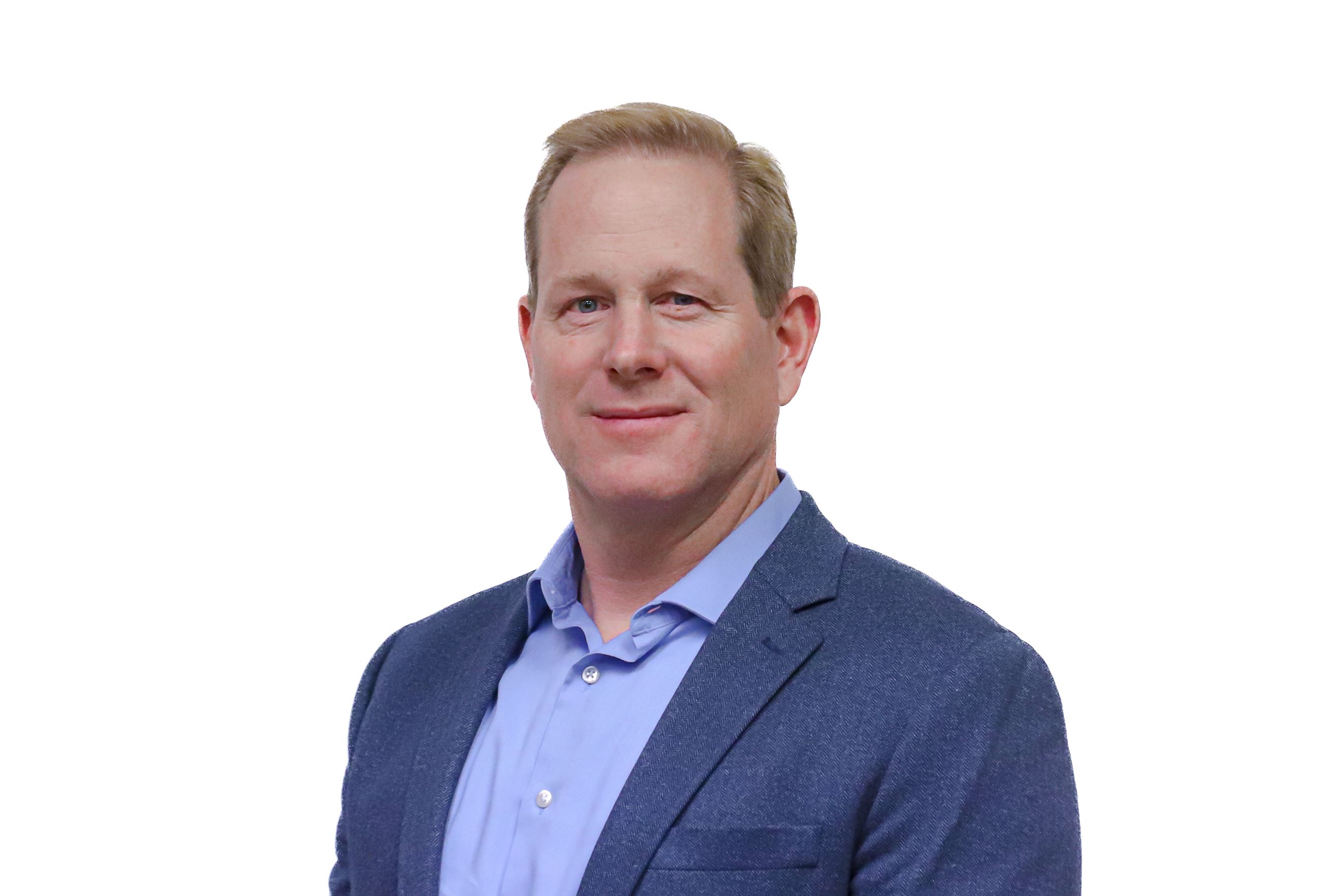